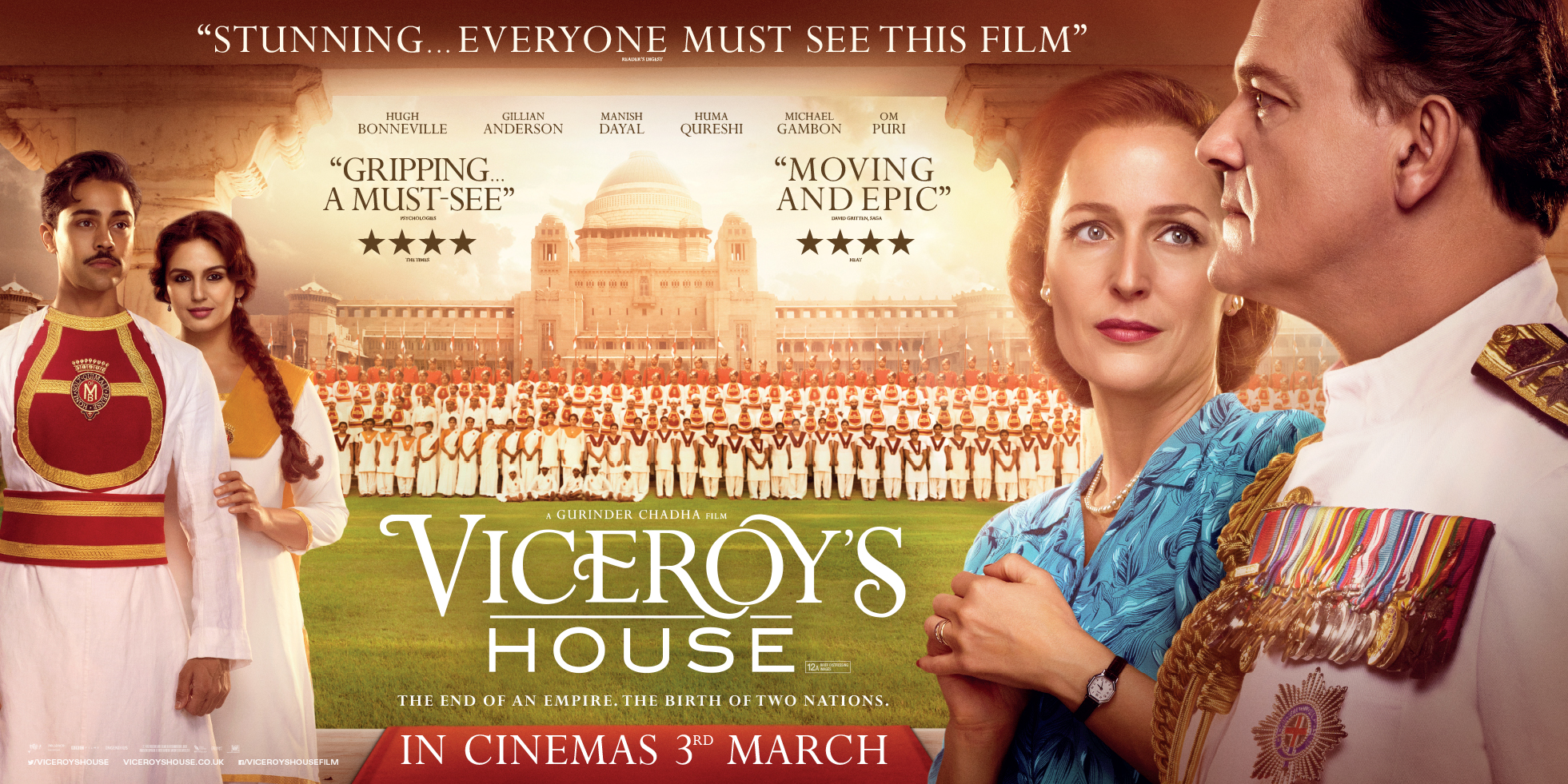 Saturday 4th November 2017 you are invited to a FILM NIGHT at the Venerable Bede Church in Giggetty Lane.

This is a new venture and we hope to attract a good audience for this event, your support will be very welcome!

The Doors Open at 7:00pm and the film starts at 7:30pm prompt… The film will be “Viceroy’s House” 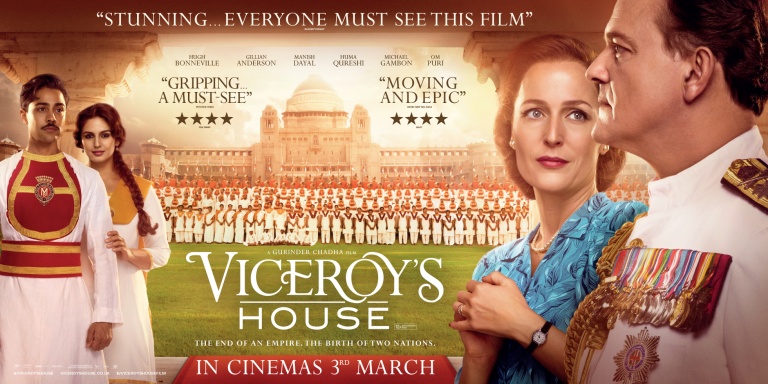 After 300 years, British rule in India was coming to an end & for 6 months in 1947, the last Viceroy Lord Mountbatten was charged with handing India back to its people. Events unfold within that great house as Mountbatten lived upstairs with his wife and daughter & downstairs lived their 500 Hindu, Muslim and Sikh servants. As the political elite converged on the House to wrangle over the birth of independent India, conflict erupted & a decision was taken to divide the country and create Pakistan. Lushly photographed, this is a compelling & fascinating examination of both the political and human aspects of events. The everyday reality of life in the palace is expertly conveyed and the film ably manages the multi–layered story to produce a cohesive & satisfying epic with excellent Performances. Starring Gillian Anderson, Michael Gambon, HughBonneville & Simon Callow.