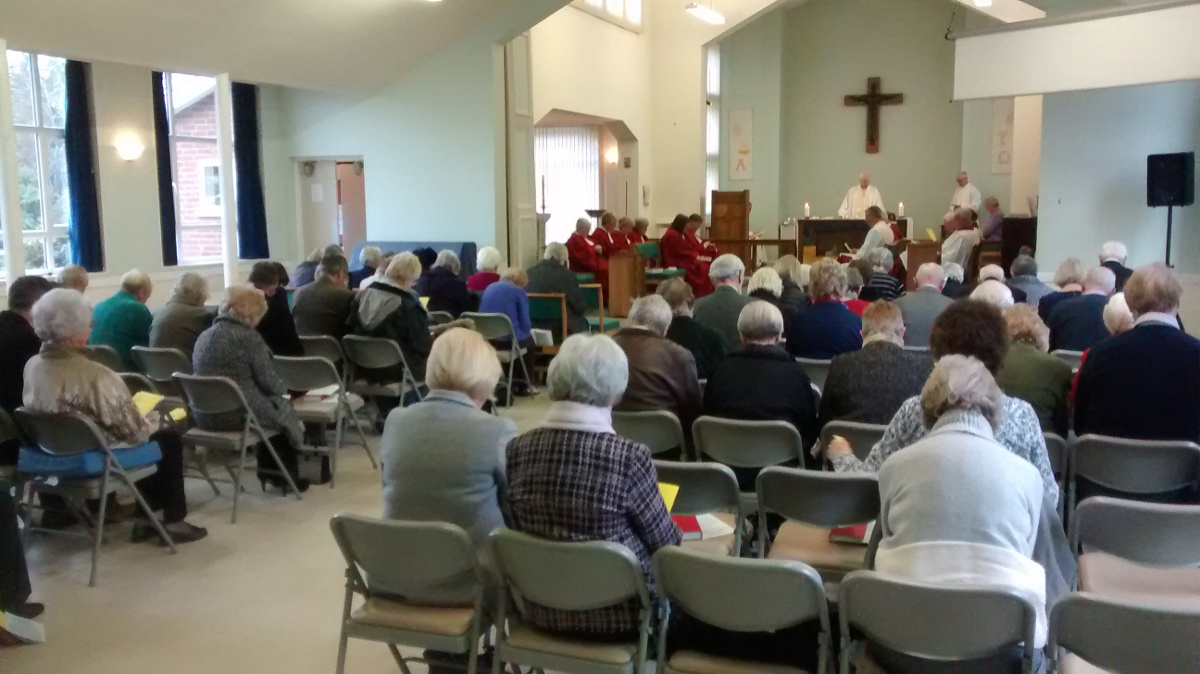 Welcome to St Benedict Biscop the parish church of Wombourne in South Staffordshire, part of the Smestow Vale team ministry, comprising Trysull, Swindon, Himley, Bobbington, together with our sister church in Wombourne – The Venerable Bede, all of which are in the Lichfield Diocese.

There has been a church on this site for more than a 1000 years and it is the only church in England dedicated to St Benedict.  The Venerable Bede church, dedicated to the scholar who wrote Benedict’s life story, is located one mile away from the parish church.

It is considered that church of  St Benedict Biscop was originally built to pray for souls of those killed at the battle of Tettenhall in (during the Anglo Saxon period), where  Edward the Elder defeated the invading Danes halting the established Viking kingdoms expanding south, however no trace of the small original wattle and daub building remains..

Wombourne was listed as small community (twelve families), in the Seisdon Hundred under part of the Doomsday Survey, following the Norman Conquest. However Wombourne is now regarded as one of the largest villages in England, with a present population exceeding 16,000.

The Industrial Revolution led to a growth in population and the medieval church was found to be small for the growing number of local Christians and in 1840 a new church was built in the Strawberry Hill Gothic style, although the 14th century tower and spire remains, having now watched over the village for almost 700 years.

Only 20 years later Rev William Heale engaged the Oxford Architect George Street, to demolish the church and rebuild a fine town church, using elements from different periods to give the impression that it had evolved across the centuries, having a south aisle complete with lancet windows (early English style), a chancel with windows purporting to be 13th century and a north aisle having perpendicular windows (popular at the Reformation).  The church was subsequently consecrated by Bishop of Rochester in 1867 and has served the village ever since.

Recent work has involved the installation of a toilet, choir vestry/meeting room, Rectors vestry, repositioning of the organ chamber and retiling the floor of the nave.  A hospitality point has been created at the rear of church to provide warm drinks and light snacks.  Handicapped access has been greatly improved during the recent building work.   It is hoped that the tiling will be completed early in 2017, together with the installation of a new outer church door.

In terms of records, our churches registers start in 1570 and provide a fascinating record of the life of our village over more than four centuries. Only the most recent records are kept in the church, all the others are in the custodianship of Staffordshire County Records Office, where they can be viewed by prior arrangement.

Within an annual footfall exceeding 28,000, we welcome many visitors to our beautiful building and for anyone planning to visit the church, or to learn more about its history, rich architecture and exceptional stained glass window (St Benedict himself being the Patron Saint of Stained Glassmakers), we would urge you to visit our visitor  tour guide.

This takes the visitor on a logical route around the entire building, providing descriptions and photographs of its many interesting features.